1. The current state of the Australian property market

2. Why the rise in home buyer’s vs renting?

3. The future of the property market

The current state of the Australian property market

National Australian Bank reports its competitive mortgage rates have made it cheaper for first home buyers to buy a house rather than rent.

NAB chief executive Ross McEwan reports that the demand for loans from first home buyers is at its highest in more than a decade.

Property prices also continue to gradually rise outside of the major metro areas, since home buyers from the inner-city areas continue to flock to those locations.

House prices across regional Victoria were up by 10% over the year, outperforming the markets in both Sydney and Melbourne across the year, according to ANZ figures.

“There still is a divergence between houses performing better than units”, ANZ associate director of property and economist Daniel Gradwell said.

Why the rise in home buyer’s vs renting?

In 2020, the RBA lowered its cash rate to support the economy by lowering bank debt costs. The low-interest rates were caused by the Reserve Bank’s response to COVID-19. Now the official cash rate sits at 0.1%.

In a recent media interview with 2GB, Mr McEwan said, low-interest rates have not placed first home buyers out of the market, even with the rising property prices.

“The interesting thing about first home buyers is that they are getting into the market more than ever for the last 5-10 years”, Mr McEwan said.

The future of the property market

The CEO of ANZ feels that the RBA will not lift its interest rates in the near term. Instead of lifting the rates, he believes that curing the mortgage lending process, will help to reduce the heat of the existing market. They might do this by tightening the lending requirements needed to get approval.

However, he goes on to say that the RBA, will only intervene with investor type loans, which would make it harder to purchase a 2nd or 3rd home.

This is already evident by The New Zealand central bank, which has implemented similar measures to reduce the rising property prices.

The information in this post is general in nature and should not be considered personal or financial advice. You should always seek professional advice or assistance before making any financial decisions. 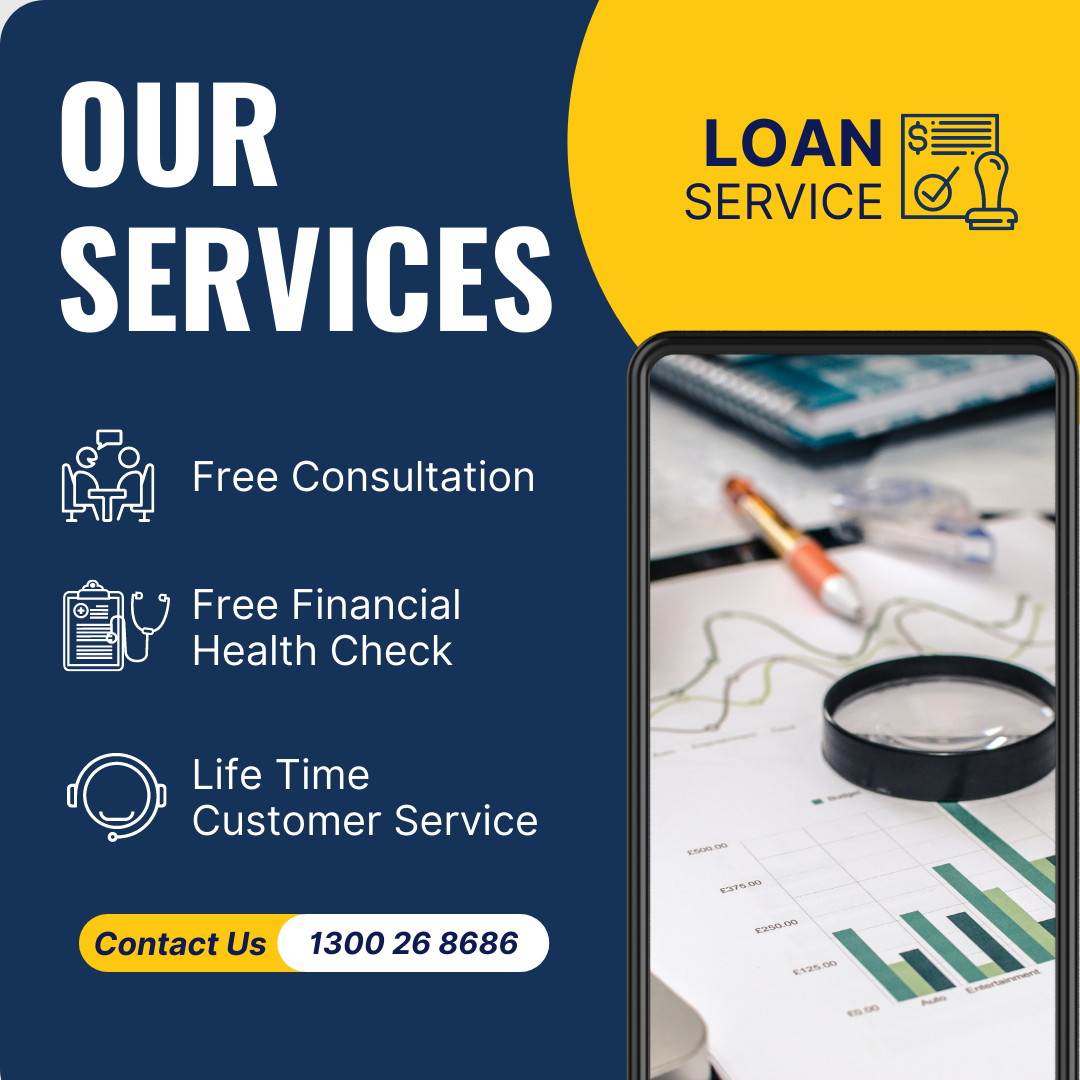 ^The advice given on this website was prepared without taking into account your objectives, financial situation or needs, so before acting on it, you should consider the appropriateness of the advice having regard to your personal situation. You should also obtain and consider the associated product disclosure statement and terms and conditions that apply to the products and offers on this website, which are available by going to the offer page or by contacting Abacus Finance on 1300 26 86 86.